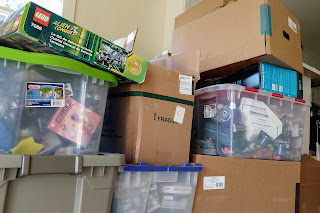 The stacks (and stacks) of boxes have mostly become stacks (and stacks) of flattened cardboard. We've become accustomed to hearing extremely loud train whistles at least four times a day (except Sunday, when they're more frequent but further away). The Seattle skyline and Mount Ranier still make me catch my breath, but we're beginning to know our way around. We've even gotten a bus pass and Washington driver's licenses. 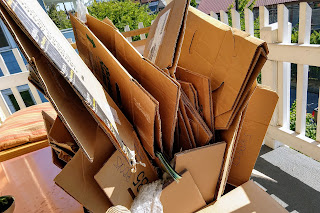 But we haven't forgotten about you, so here's a whole batch of posts for you to catch up on (including an "in theaters now" movie post that I'm pretty sure you'll want to read about -- and probably to see).

We go to church in Ethiopia?

An old friend shows up in theaters now

The baffling mystery isn't a murder 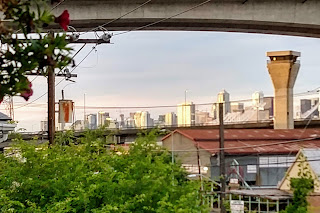 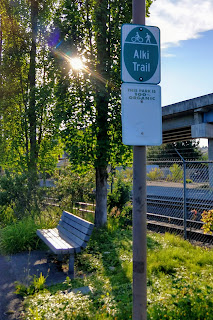 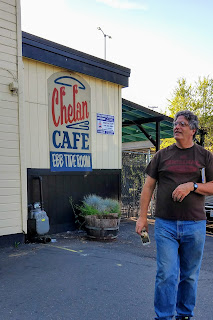 Posted by churchandstates at 8:59 AM
Email ThisBlogThis!Share to TwitterShare to FacebookShare to Pinterest
Labels: 2018, all the posts, bars, church, movies, Washington